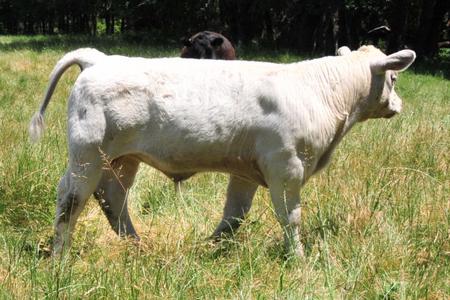 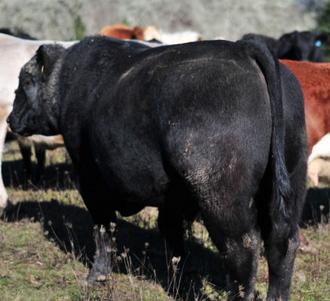 LGR Eclipse, by Wee-Gunn Tjandamarra, is a very balanced bull that produces easily born calves that grow the muscle and butt. We retained several daughters and he sold to Victory Murray Grey Farm in Ohio.

Murray Grey Bulls that appear in our pedigrees 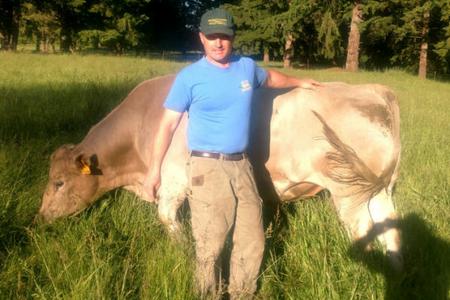 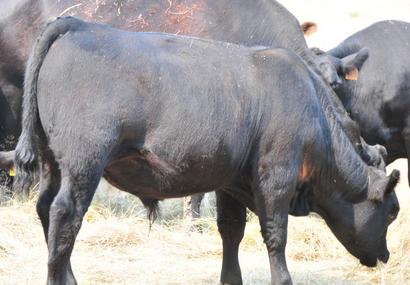 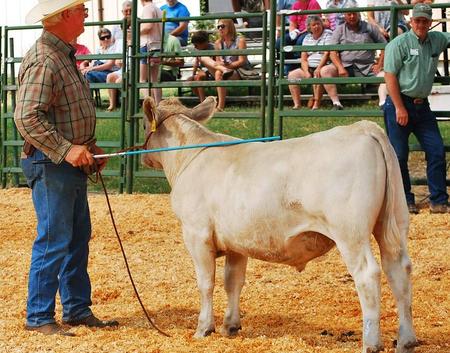 LGR Europa, by JB Roar,  definitely a bull prospect, won a buckle for Marwood as Grand Champion at the Douglas County Fair, and then went as a 4H steer for a grandson. It's all good. 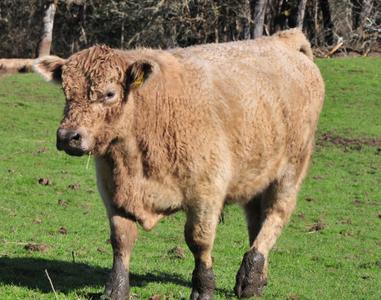 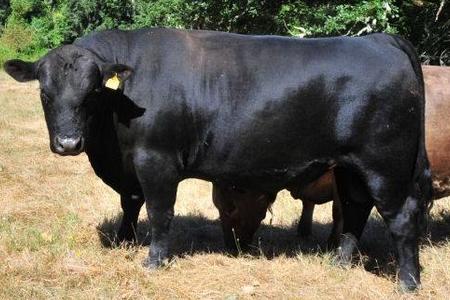 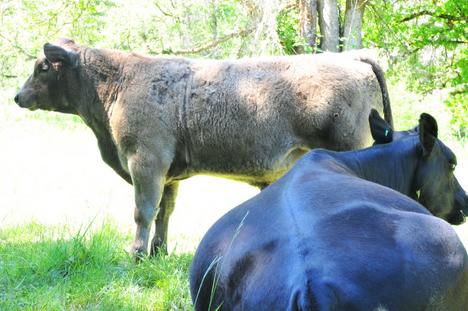 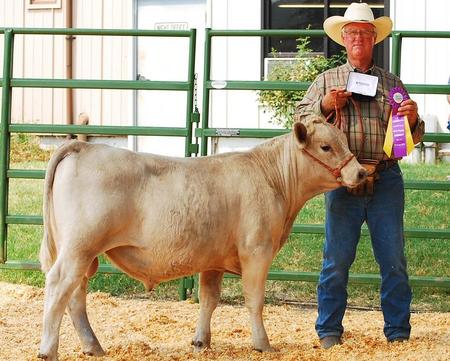 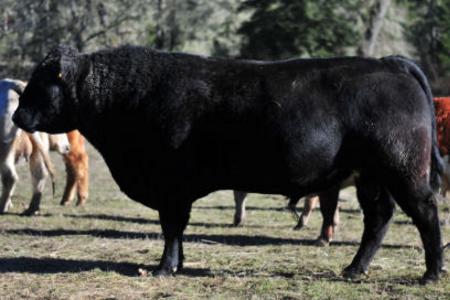 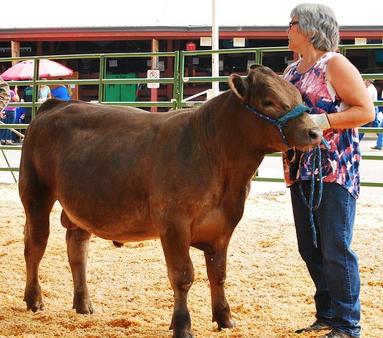 LGR Elixir, another KT A-Rockin On son, sold at weaning to a commercial herd, and we bought back a couple of his daughters. Again, easy births, long and muscled on grass alone. 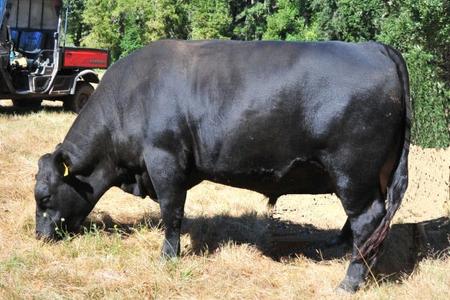 LGR Delmonico, by Keighlians Wensleydale, a curly haired, kind souled bull, that just stamped all his get with his long and meaty look. we retained several daughters, collected frozen semen, and he sold to Autumn's Harvest Farm in New York. 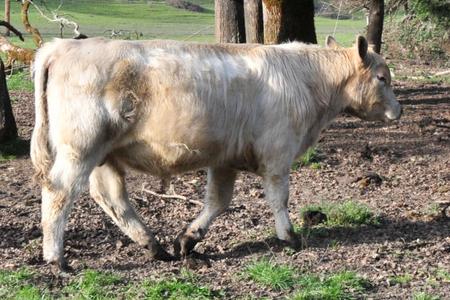 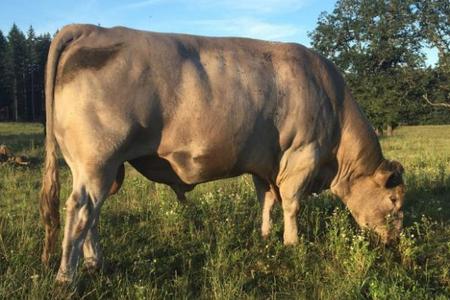 KT A-Rockin On, purchased in utero with HA Rockin Robin, a gentle giant that we sold after using 2 years  , but leased back twice in later years as clean up bull. 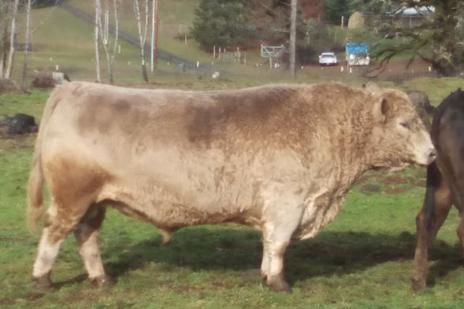 LGR Gideon, by LGR Diesel, a smooth shouldered heifer bull, was sold at weaning to the Weaver Murray Grey Ranch.

LGR Flintlock, by New Haven Park Pericles, bred just 3 cows for us before he was snapped up by a new MG breeder. His heifers were also snapped up at weaning, so Flintlock is coming back for another go around for us.

LGR Diesel, by Banksia Ridge Zorro, a well muscled long bull , shown (by my friend Tonya ) to Reserve Champion at Douglas County Fair and then sold to Weavers Murray Grey as herd sire. 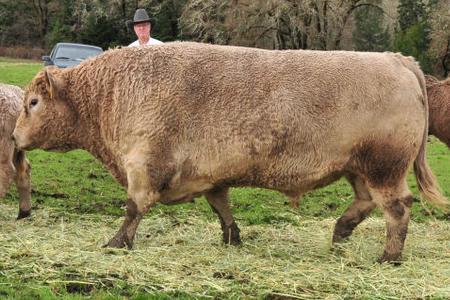 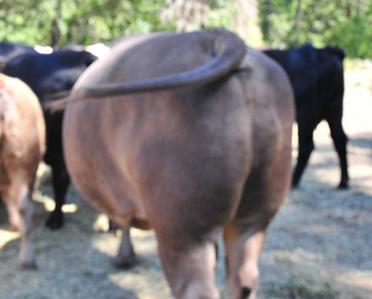 LGR Columbo, by KT A-Rockin On , another gentle giant raised on grass, and siring balanced meaty babies at  the Nickols Ranch now. 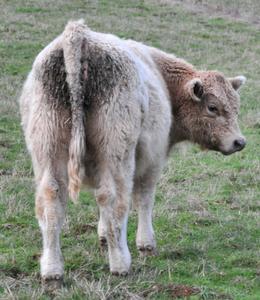 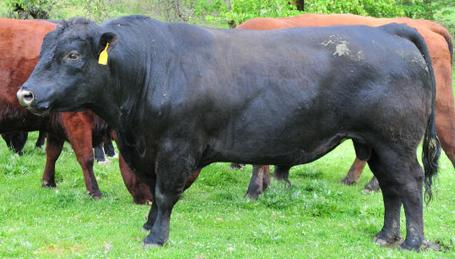 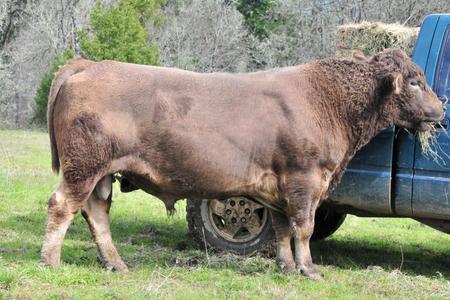 SRR Virginian, our first MG bull, a long black slab of beef if there ever was one, with a butt to die for. we lost him too soon and only have one daughter still in the herd from our first calf drop...